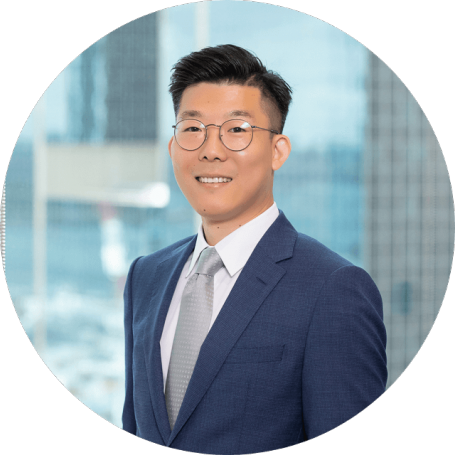 After his debut in the Top 100 last year landed him in fourth place, Darren Liu has come back stronger and taken out the top spot.

With a growth in loan values of 6.4% and a 10% increase in the number of loans written, the tighter lending of the last year has not held him back.

Liu says he did this by meeting the challenges “head-on”, working hard to ensure both the business and its customers were looked after. Not burying his head in the sand, he stayed focused on his vision and had a team that adapted to any changes.

“It’s been a difficult year due to constant changes; however, I run the business by getting down to the basics – what advice we could provide to customers, and being the finance pal along their homeownership or investment journey,” Liu says.

Instead of a broker just doing home loans, he says it’s become about more than that single transaction. For Liu, being a good broker means switching the focus to customer service and really understanding the client so he can maintain a long-term relationship with them.

There are two stages to his approach to relationships with customers: gaining their trust and maintaining the relationship.

“We always ensure we can do better either through knowledge or solutions. We make sure the customer is in the right hands to get the right advice and we’ll meet them again along the journey in the future,” he says.

With the lending environment the way it has been over the last two years, part of Liu’s strategy has involved continuous education of the client as well as diversification of his business.

Diversification has been a huge talking point, particularly since brokers faced losing trail commission. But Liu says there is a real benefit to learning new skills and broadening your offering, and why wouldn’t you take the advice of the No. 1 broker?

He says it’s about having more touchpoints with customers by providing them with more comprehensive advice on various finance needs.

My Home Loan’s slogan is ‘Real advice, real people’. The group was founded by Liu in 2014 and, while initially set up as a “one-man band” it has grown over time to include a loan processing, credit and support team to facilitate the customer’s entire finance journey. Since the brokerage’s establishment, Liu has seen changes and disruption with the emergence of fintechs and other technology. While some of this has been a challenge, he is currently looking at different ways of improving his service to customers through better technology and workflows.

“We make sure the customer is in the right hands to get the right advice, and we’ll meet them again along the journey in the future”
The biggest challenge for Liu over the last year has been the increased workload for loan applications as a result of the regulatory changes.

He has managed to keep on top of that, however, as demonstrated by the brokerage’s growth in loans written to 248.

He says he hired more processors and also developed My Home Loan’s own CRM system; he also used Finsure’s software and resources “to help create a better customer experience”.

“Our office has benefited from multiple training and education sessions organised by lenders and aggregators to get us on the road to business commercial lending and insurance,” he adds.

“It’s not like a switch of a button but a mindset change, and we’re getting there.”

Book a 15 mins Meeting with me 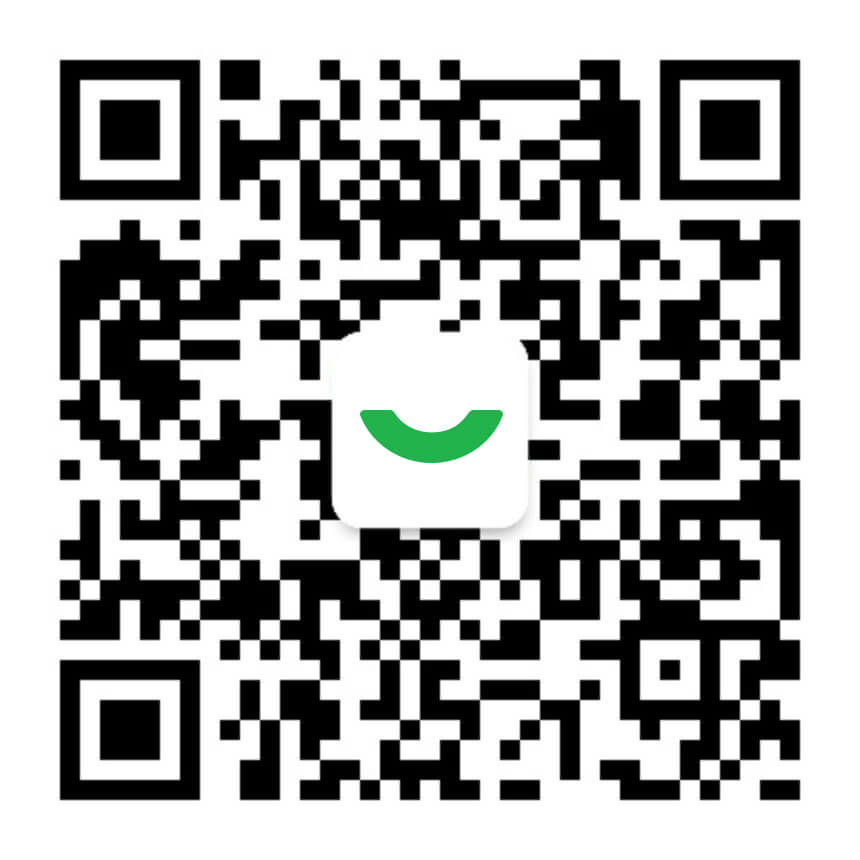